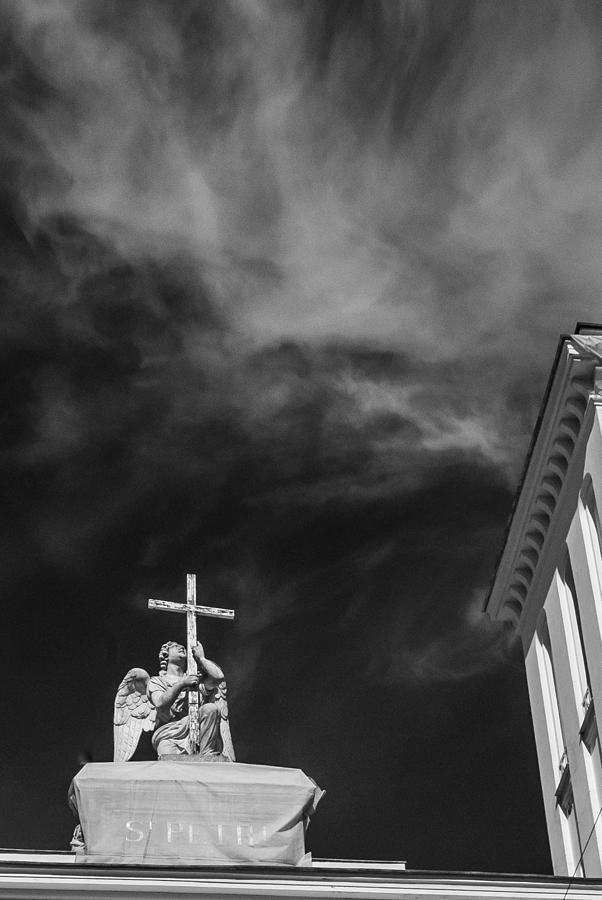 Lutheran Church of St.Peter and St.Paul on Nevsky Prospect in Saint Petersburg, Russia.

This church has been used for a variety of purposes over the years. Initially built to serve the growing German community in the 19th century, the church is dedicated to the apostle Petrus. After 1936 it was used as a storage house for vegetables, and later reconstructed to serve as a swimming pool. The floor was removed and benches for spectators were placed along the perimeters. Its since been restored and returned to the German St.Anne and Peter�s Evangelical-Lutheran Congregation.