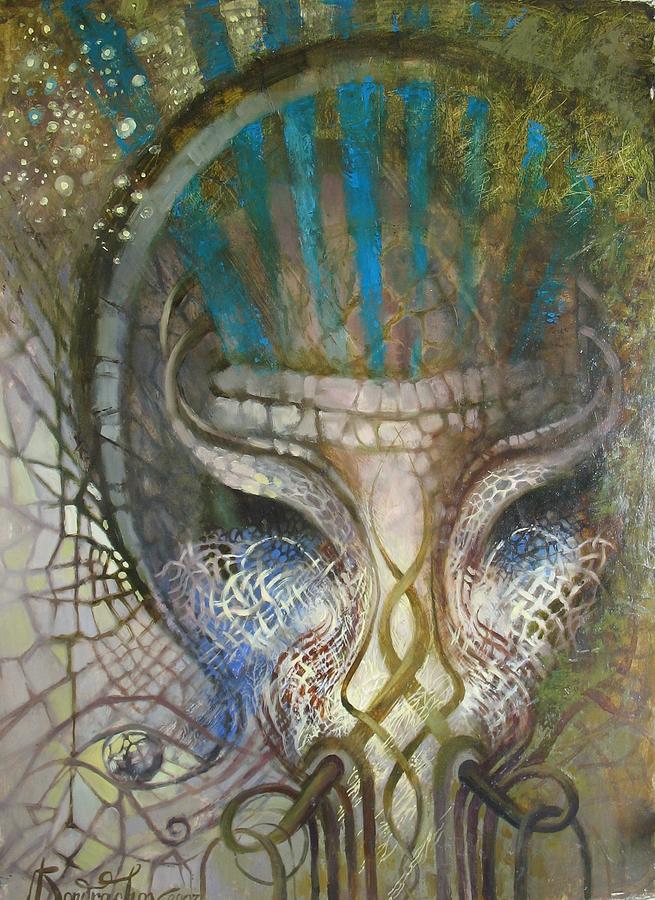 Set or Seth; also spelled Setesh, Sutekh,Setekh, or Suty is a god of the desert, storms, disorder, violence and foreigners in ancient Egyptian religion. In Ancient Greek, the god's name is given as Seth). Set is not, however, a god to be ignored or avoided; he has a positive role where he is employed by Ra on his solar boat to repel the serpent of Chaos Apep. Set had a vital role as a reconciled combatant. He was lord of the red (desert) land where he was the balance to Horus' role as lord of the black (soil) land.
In Egyptian mythology, Set is portrayed as the usurper who killed and mutilated his own brother Osiris. Osiris' wife Isis reassembled Osiris' corpse and resurrected him long enough to conceive his son and heir Horus. Horus sought revenge upon Set, and the myths describe their conflicts. The death of Osiris and the battle between Horus and Set is a popular theme in Egyptian mythology.

Your image has been featured on Book Covers (1 image a day) Group. Congratulations on your excellent work.

Eileen, thanks a lot to feature this painting in the group Exclusively Drawings and Paintings!

Romuald, thank you very much for feature in the group Arts Fantastic World!

Thank you very much for the feature, John!