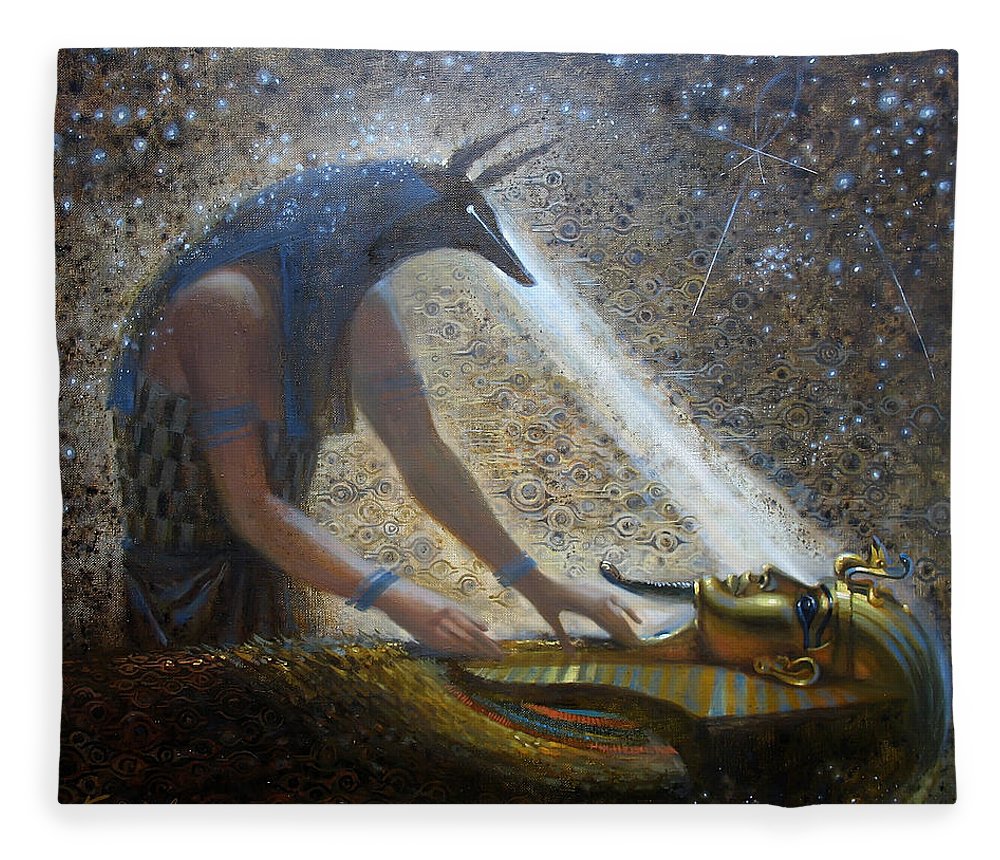 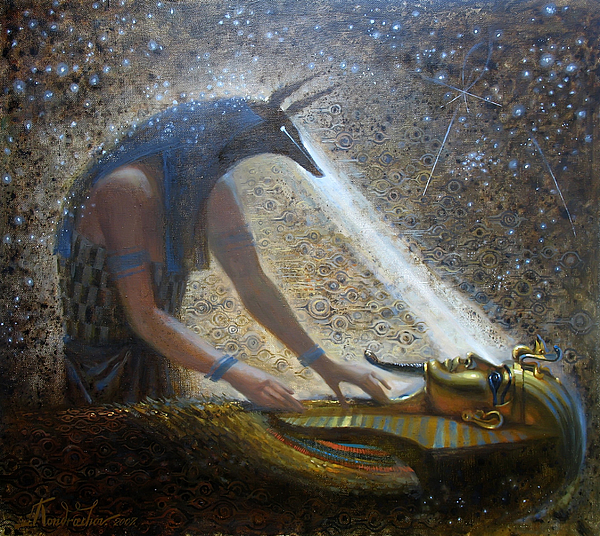 Boundary: Bleed area may not be visible.

Click and drag to re-position the image, if desired.

The image is near the edges of the product but doesn't cover the entire product.   Some of the background color may appear around the outside edges of the image.

Our luxuriously soft blankets are available in two different sizes and feature incredible artwork on the top surface. The bottom surface is white. Our 100% polyester blankets are available in two different styles: plush fleece and sherpa fleece. Plush fleece blankets are soft and fluffy on both sides, whereas sherpa blankets are smooth like a soft sweater on the artwork side (i.e. shorter threads) which provides for a sharper image. Looking for a recommendation? Go with a 60" x 80" plush fleece blanket. It's soft and luxurious on both sides... the artwork looks incredible... and the size is just right for everyone.

WAKE UP by VALENTINA KONDRASHOVA.... more

Michel, thank you on behalf of Valentina! :-)

Colette, thank you very much to feature this painting in the group Egypt Photography and Paintings!

The amount of detail is amazing! Great work! L/f

The amount of detail is amazing! Great work! L/f

Thank you very much, Marina!

Congratulations on this marvellous painting being FEATURED in “PAINTING THE OLD WAY” , L….group administrator, John Malone (You may also want to participate in our discussion thread, I would appreciate that)

Thank you very much, Jon for visit, for the feature and invitation, much appreciated!

Thank you very much, John!

Robert, thank you very much to feature in the group First Fiday Gallery!

Thank you very much, John!

I really like the metaphysical mystique of this painting Valentina! Well done!

Appreciate your kind attention,Susan! Thank you very much!

WAKE UP by VALENTINA KONDRASHOVA. Belongs to the Gallery RUSSIAN ARTISTSNE WAVE. Anubis is one of the most iconic gods of ancient Egypt. Anubis is the Greek version of his name, the ancient Egyptians knew him as Anpu (or Inpu). Anubis was an extremely ancient deity whose name appears in the oldest mastabas of the Old Kingdom and the Pyramid Texts as a guardian and protector of the dead. He was originally a god of the underworld, but became associated specifically with the embalming process and funeral rites. The ancient Egyptians believed that the preservation of the body and the use of sweet-smelling herbs and plants would help the deceased because Anubis would sniff the mummy and only let the pure move on to paradise. According to early myths, Anubis took on and defeated the nine bows (the collective name for the traditional enemies of Egypt) gaining a further epithet Jackal ruler of the bows.